The Netherlands’ formal commitment to the 2015 Paris Climate Targets means that the Dutch energy system needs rapid and drastic adaptation. Reduced energy consumption, if feasible at all, will not be sufficient: a transition is required from fossil energy to renewable and sustainably energy sources.

Photovoltaic (‘PV’) solar energy is broadly considered a future-proof option, but when its sustainability is debated, the discussion is often narrowed down to just emission reductions and energy payback times. Now that roof-mounted PV in the Netherlands is rapidly being supplemented by ground-mounted “solar parks”, other sustainability aspects are gaining relevance. How do ground-mounted solar parks influence biodiversity? Soil quality? Ambient temperature? How to compensate for the diminished agricultural production, caused by conversion of agricultural land into solar parks? What is the worth of the Dutch landscape? Much is still unknown or uncertain.

Figure 1. Interactive map of solar Parks with more than 2.5 MWp of power (more parks will appear when zooming in), subdivided into rooftop (blue labels) and ground-mounted parks (green labels with red font). Status on January 2019. Map may not display correctly on smartphones.

Kind of Green© Consulting is presently investing some of its own strategic resources in a research effort to answer some of these questions. The intention is to publish some of the results in a scientific journal but, given the urgency of the matter in the Netherlands, new findings will also be shared via this page on a regular basis – this is to be a ‘living document’. For starters, we have mapped out all Dutch solar parks that have more than 2.5 MW of (peak) power, based on RVO data until January 2019 (Figure 1). They have been subdivided into rooftop (blue labels) and ground-mounted (green labels with red font) parks. Ground surfaces of the solar parks were determined with a Geographic Information System (QGIS), power ratings were derived from RVO data and a web link to a relevant news item was also included for each park. The data can be accessed by zooming in to a solar park and then clicking on its polygon in the map. 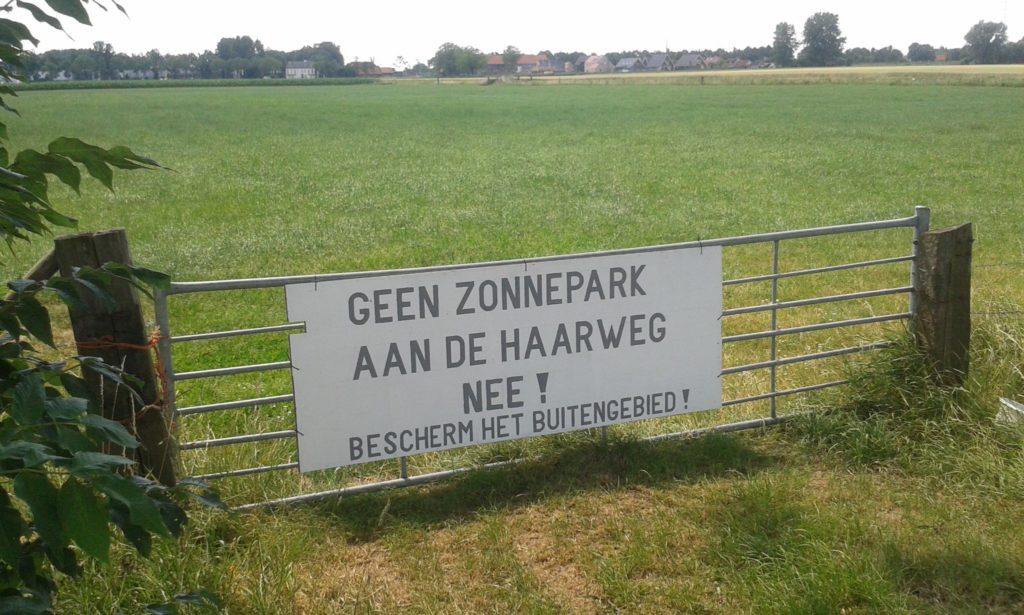 Figure 2. Solar parks on farmland are hotly debated in Wageningen, home of Kind of Green Consulting. Near the Haarweg, close to the location of the former Agronomy chairgroup, a park is planned for by WUR and LC Energy (photo: Sander de Vries, June 2018).